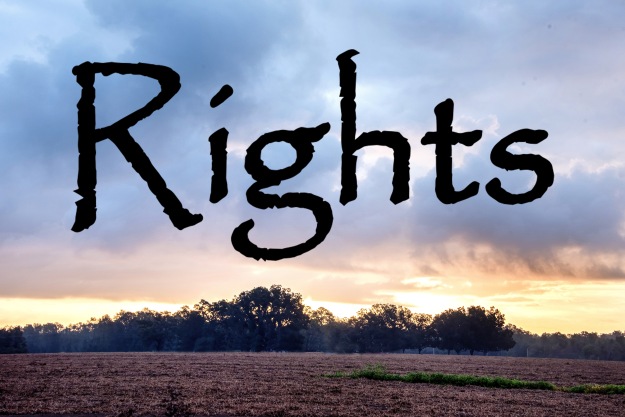 I love putting it all out there. And when it’s online it’s even better!

Many folk list their strings of begetting along with a few documents aimed at putting a little meat to the bone.  Sadly, they miss out on the opportunity to learn and share with others who may hold much more background or understanding. We never know who’ll stop and read our written thoughts so why not put them all out there!

From my last post Red, White, and Black; I readdressed a record that has stumped me since first seeing it. From Bertie County court minutes, two entries from 1742 read:

Trying to make sense of the above, I had figured the entries had something to do with the death of Joseph Thomas [I] and a need of clarification before the courts relating to the new family dynamic following his death ca. 1735. And, due to county court orders just a few years following the death of Joseph Thomas [I], I thought it all had to do with tithables and how the family was being taxed.  It was all curious and yet there were not many other families similarly listed in the court records.  Why?

There was a problem and something was afoot within the state to make corrections.  In 1739 an Act of the North Carolina General Assembly reads:

An Act to prevent the concealment of Tithables in the several Counties within this Province, for declaring what Persons shall be deemed Tithables, and for defraying the standing and contingent Charges of Government of their Continuance in Office, and directing their Duty therein, and for Granting to his Majesty a Poll-Tax of Five Shillings per Head, to be levied on the Tithable Inhabitants of this Province.

Okay.  And following but one year after the above court record naming the Thomas family, the following appears in Bertie County:

May 1743 Bertie – Pursuant to the directions of ad act of Assembly for obtaining an exact list of tithables this court appoint the following districts to the several constables & Vizt: (one of which is) Jos: Thomas’s district from the mouth of Rocqques up Cashay to Thos. Jones thence across the woods to Nathan Mirs & down Rocques to the first station.

This for me is all an awesome find in that it established the family along with the area upon which Joseph Thomas [II] lived. It was a tax list like no other.  It was a cool find!

Upon reading the post, friend Gregory Tyler immediately saw something more.  In the 1739 Act of General Assembly and in the 1743 Bertie County orders, the word “Rights” is not used.  It was not an oversight but rather is something very important which Gregory seized upon. She was certain this was not about taxes and if so drew upon specific language used in “headrights” … a term applied in the colonial period to the system of granting unclaimed land to persons who imported new settlers to the Carolina colony.

A huge thanks to Gregory who provided the following in support of her view. It makes perfect sense and very much settles concerns of which I was struggling:

“I have read your post Red, White and Black, and about the entries of the 1742 Bertie Court where Alice Thomas and Joseph Thomas II, “prove their rights”.  Proving your rights concerns your entitlement to acreage from the government, usually in the amount of 50 of acres per person, you claimed to have brought into the colony.  You could count slaves, indentured servants, FPC and whites, and family members whether they were male and female and of any age, as part of your claim for 50 acres per person.

These entries for Alice and her son Joseph would not have been related to the settlement of Joseph Thomas I’s estate, as that had been probated and closed to the satisfaction of the court in 1735. Nor would they have been related to tax lists, or the Thomas family being held to a stricter standard tax wise, despite Joseph II being the tax collector for his district.

The entry for Alice is in Feb. 1742, months before the tax lists for 1742 would have been prepared and submitted.  Also, white females were not taxed, unless they were the head of a household.  On these lists in 1742, there is another female, Mary her daughter who is white, with Alice.  Joseph’s wife Ann and a likely daughter Mary were also listed with him, and all as white.  So these females would not have been taxed.

I have included links to sites that explain how “proving your rights” worked in Colonial Virginia and North Carolina.  Even though the 1742 court entries do not relate to taxes or estates as you theorized, they are a great find that show the members of Alice Thomas’s and Joseph Thomas’s households, including females and that some of Alice’s slaves who were Indian or mixed race Indians!”