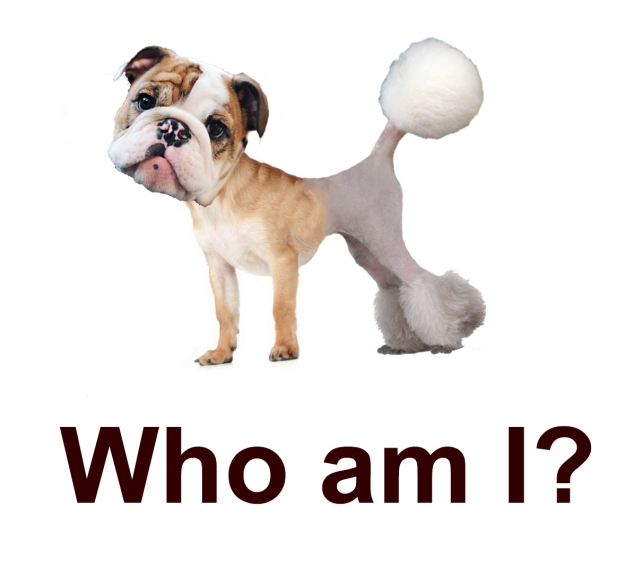 Who cares if you’re half bull dog, one quarter poodle, and one quarter Chihuahua? Maybe if you’ve traced your family record to the very distant past, I’m sure such information would be vitally important. But for most of us, we can’t even get beyond the great pond. Our family history dies much earlier at the foot of a court house wall when records in our more recent past no longer add to the story line. So do we fall for the cute advertisements and learn whether our ancestors wore kilts or loin clothes? No!!! …the best tool is Y DNA testing. Available only to males in the family, it is a quick, easy, and nearly 100% accurate way of figuring out if you and suspected others of same last name share a common ancestor. It’s so very valuable in clearing up many of our beliefs and questions. So, if you’re at a dead end and have lost your way, I beg of you to give Y-testing a try! I’m in no way a DNA expert but do offer this case in which Y testing has broken down that wall we all know and dread.

Last year I posted on Christopher Osborne who, in the 1770’s, moved from Wake County settling in Mecklenburg in what’s now Cabarrus County, North Carolina. Christopher soon died in 1789 after penning his last will and testament. This last record attributed to Christopher Osborne includes a very important command aimed at a special person he’d never have the chance to meet:

“As I believe my well beloved wife is pregnant with child, my will is as followeth: Should it please the allwise God, the child should be male – and arrive at the age of 21 years, he shall have one hundred pounds, paid by my son, Christopher Osborne, or to have the value thereof in land as he, the above described child shall choose. But should be the child be female, and arrive at the age of eighteen years, then I bequeath unto her, the sum of 20 lbs. in money or value.”

Boy or girl, how did this story play out? We’ve always known there was a Moses Osborne who later lived next door in Montgomery County in what’s now Stanly County. What a perfectly appropriate name for Christopher’s unborn son! His age from the 1850 census matches the unborn child from the will which makes Moses the most obvious choice to be the son of Christopher. But beyond that, there’s been nothing else to make the case. However, in my last post, a study of land records leads us to a clear tie between Moses and Christopher H. Osborne …who was the known son of Christopher named in the will to settle estate matters with the unborn child.

As it turns out, and without any others of his family appearing in the area, Moses Osborne received grants and purchased numerous tracts of land south of present day Love’s Chapel in Stanly County. From a pair of deeds recorded in Cabarrus County, we learned that for a period of time prior to the formation of Stanly County, Moses’ lands in Stanly adjoined that of Christopher [H.] Osborne. And adding to the significance, John Furr also owned adjoining lands. Christopher’s wife at the time was Caty Furr who we know to be related to John.

The above is quite compelling but still, it would be wonderful if it all could be confirmed. In response to my prior post on this family find, longtime friend and Osborne family historian Debra Spindle Osborne wrote:

I would love to talk with any descendants of Moses, particularly a direct line male–I have Y-DNA results for Christopher, Sr. and would LOVE to see such results for a Moses descendant.
Debra Osborne Spindle
Oklahoma City

This past fall I received a message from Debra that indeed she had found a descendant to be tested. And, when the results came in shortly after the New Year, I could hear her seismic screams of joy all the way from Oklahoma to here in North Carolina. As it turns out, DNA taken from descendants of Moses in present day Stanly County matches that of other known descendants of Christopher Osborne who wrote his will in 1789.

So get out and tell your neighbors. And to all of the Osborne family from southern Stanly County …no, you do not come from Mars! Your Moses is surely the son of Christopher Osborne who moved to the area in the 1770’s from early Wake County.

4 thoughts on “MOSES AT HOME”